Milk and dairy products are not necessary in the diet and can, in fact, be harmful to health.

Growing up as a child I
was always told that Milk Does A Body Good. Why wouldn’t it be true? All the
famous athletes and Hollywood celebrities had the milk mustache to prove that
it did their bodies good. So, it must be good for me too. Unfortunately, that
statement couldn’t be any further from the truth. Milk’s main selling point is
calcium, and milk-drinking is touted for building strong bones in children and
preventing osteoporosis in older persons. However, clinical research shows that
dairy products have little or no benefit for bones. A 2005 review published in
Pediatrics showed that milk consumption does not improve bone integrity in
children.1
Similarly, the Harvard Nurses’ Health Study, which followed more than 72,000
women for 18 years, showed no protective effect of increased milk consumption
on fracture risk.

Through the countless
millions of dollars in advertising, everyone in western society believes that
milk and dairy will do your body good. Over the past several decades, cow’s
milk and its byproducts have come to be seen as an essential part of the diet
of most Americans including milk products such as cheese, yogurt, ice cream,
whey, kefir and butter. Federal laws mandate that all schools will provide
children with milk at each meal or face the loss of federal funds.
There are some schools that don’t allow the students to have water in the
afternoon unless they drink their milk at lunch. Can you believe that?! Despite,
proven related illness such as cancer (breast and ovarian), cardiovascular
disease, childhood diabetes, obesity, IBS and Chron’s, asthma and arthritis.

Those responsible for
this mandate have chosen to ignore the fact that up to 90 percent of African-
American, 70 percent of Asian, and 15 percent of Caucasian children are unable
to digest the sugar (lactose) in milk. Despite this and other controversies regarding
health consequences, dairy consumption has steadily climbed since 1980. Of
Americans tested for allergies 50% reacted to cows’ dairy products due to the
lack of lactase, the enzyme that it takes to digest milk (lactose).

“A cow’s milk is
intended to support the growth and development of up to a two-ton animal, not a
less than average 200-pound human, which will add additional pounds in body fat
to humans.”

Dairy products are among
the most common foods recalled by the FDA for contamination with bacteria such
as salmonella, staphylococci, listeria, and Ecoli. Pasteurization kills most of
the bacteria found in milk; however, in doing so, it creates viral fragments that
may also be health compromising.

Prostate and breast cancers have been linked to consumption
of dairy products, presumably related to increases in a compound called
insulin-like growth factor (IGF-I). IGF-I is found in cow’s milk and has been
shown to occur in increased levels in the blood of individuals consuming dairy
products on a regular basis.

Ovarian cancer may also be related to the consumption of dairy products as well. The milk sugar lactose is broken down in the body into another sugar, galactose. Research suggests that the dairy sugar galactose might be toxic to ovarian cells. In a study conducted in Sweden, consumption of lactose and dairy products was positively linked to ovarian cancer. A similar study, the Iowa

“Women’s Health Study, found that women who consumed more than one glass of milk per day had a 73 percent greater chance of ovarian cancer than women who drank less than one glass per day.”

Milk naturally contains hormones and growth factors produced
within a cow’s body. In addition, synthetic hormones such as recombinant bovine
growth hormone (rBGH) are commonly used in dairy cows to increase the
production of milk. Because treated cows are producing quantities of milk
nature never intended, the end result can be mastitis, or inflammation of the
mammary glands. Pesticides, polychlorinated biphenyls (PCBs), and dioxins are
other examples of contaminants found in milk. These toxins do not readily leave
the body and have also been linked to cancer.

Where to get Calcium and
Vitamin D

While milk is perhaps
the most highly promoted source of calcium in western countries, this does not
mean it is the only source. Kale, tofu, white beans, mustard greens, bok choy,
and sesame seeds are just a few examples of calcium-rich foods with high nutritional
value. Though calcium is important for bone health, studies show that
increasing consumption beyond approximately 600 mg per day—amounts that are
easily achieved without dairy products or calcium supplements—does not improve
bone integrity.

You can decrease your risk of
osteoporosis by reducing sodium and animal protein intake in the diet  increasing intake of fruits and
vegetables, exercising, and ensuring
adequate calcium intake from plant foods such as kale, broccoli, and other
leafy green vegetables and beans. You can also use calcium-fortified products
such as breakfast cereals and juices, although these products provide more
concentrated calcium than is necessary.

Individuals often drink milk in
order to obtain vitamin D in their diet, unaware that they can receive vitamin
D through other sources. The natural source of vitamin D is sunlight. Five to
fifteen minutes of sun exposure to the arms and legs or the hands, face, and
arms can be enough to meet the body’s requirements for vitamin D, depending on
the individual’s skin tone.  When natural
sunlight isn’t present,  a simple multiple
vitamin will provide a necessary source of vitamin D.

The American Academy of Pediatrics recommends
that infants below one year of age not be given whole cow’s milk, as iron
deficiency is more likely on a dairy-rich diet. Cow’s milk products are very
low in iron. If dairy products become a major part of one’s diet, iron
deficiency is more likely. Colic is an additional concern with milk
consumption. Up to 28 percent of infants suffer from colic during the first
month of life.

We now have learned that
breastfeeding mothers can have colicky babies if the mothers consume cow’s
milk. The cow’s antibodies can pass through the mother’s bloodstream, into her
breast milk, and to the baby. Additionally, food allergies appear to be common
results of cow’s milk consumption, particularly in children. Cow’s milk
consumption has also been linked to chronic constipation in children as well.

Implementing fermented dairy products as a viable option for
consumers will help those who are lactose intolerant and struggling with
digestive issues. Fermentation increases the shelf life of dairy products,
making them far easier to digest. Raw milk is fermented either by allowing it
to sour naturally or by adding the milk-loving bacteria lactobacillus to it.
Lactobacilli, generally benign and occurring naturally in small amounts in our
gut, feed on the sugar and starch in the milk, creating lactic acid and
preserving the milk in the process. They also zap bad bacteria and release
beneﬁcial enzymes, vitamins, minerals, omega-3 fatty acids, and various strains
of fabulous probiotics. Fermenting dairy products also improves their
nutritional content, digestibility, and ability to detoxify.

Fermenting dairy also tends to increase B vitamins while
boosting the detoxifying powerhouse amino acid glutathione and many essential
amino acids, and, of course, probiotics, the healthy bacteria in the gut. Probiotics
balance your gut ecosystem and earn fermented dairy a gold-star reputation for
improving digestion and strengthening immunity.

According a study held by the Department of Physiology, Faculty of Pharmacy at University
of Granada, Spain suggests that goat’s milk may enhance the body’s ability to
absorb important nutrients from other foods. In contrast, cow’s milk is known
to interfere with the absorption of key minerals like iron and copper when
consumed in the same meal. Remarkably, pasteurized goat milk is very tolerable
and digestible by the human body. Goats milk proteins is more usable in the
human digestive system. More than 65% of the world population drink goats’
milk, with the U.S consuming the indigestible cow’s milk. Reason being is that goats and humans have  similar properties in their digestion
processes.

Well, there you have it. There just isn’t much benefit to consuming diary and keeping it in the standard American diet. It just doesn’t do any body good. To learn more about how to eliminate dairy from your diet visit us at Well Nourished Life and book a Free 20 minute strategy session! Even better learn more more about our Grain Free 21 Day Elimination Plan and get started today!

Live, Feel and Be Well

1 Comment on MILK. Why It Doesn’t Do Any Body Good 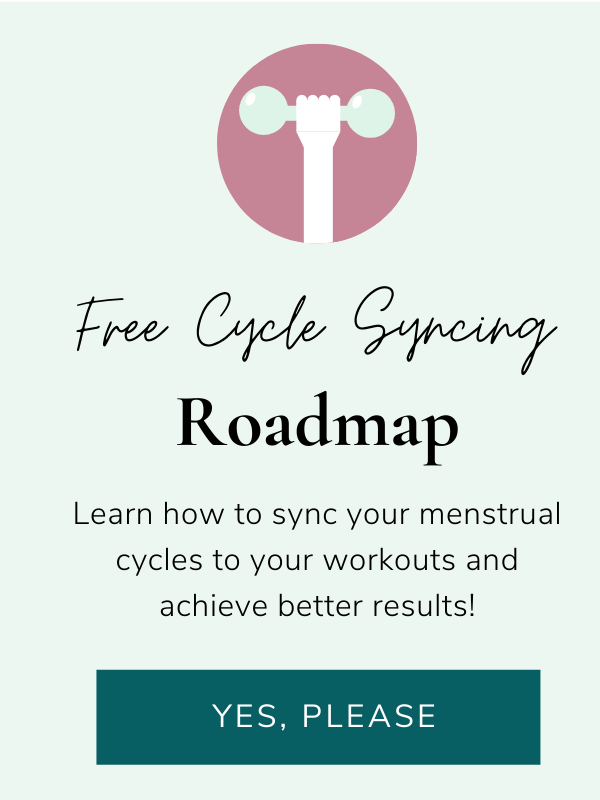